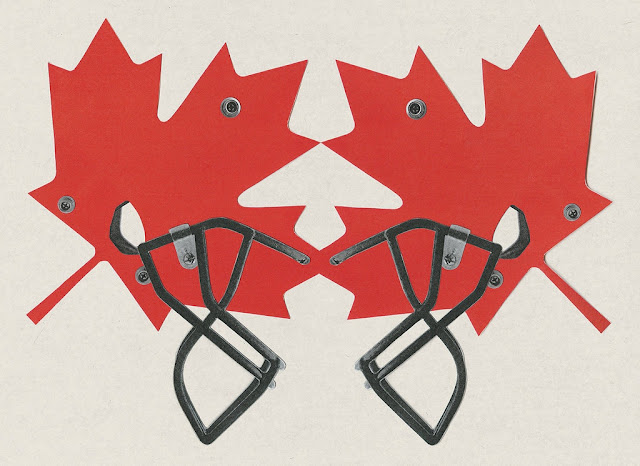 In November 1989, the Saskatchewan Roughriders met the Hamilton Tiger-Cats at the SkyDome in Toronto for the Canadian Football League’s championship game. I was 9 years old, and I had already developed a tortured relationship with the Roughriders, familiar to any of the million-odd people who live in the province where I grew up. Until that point in the club’s 79-year history, the Riders had taken home just one title; in an eight-team league, this fact seemed to defy the laws of statistics.

With the game soon to begin, we placed wagers on the outcome. I knew everyone would pick the Roughriders, out of loyalty if nothing else. Sensing opportunity, I chose the Tiger-Cats. It was a win-win, I thought: In the unlikely event of a Riders victory, I could rejoice; if they lost, I would be, by a 9-year-old’s standards, rich. I had already learned not put my faith in the team.

In a stunner, the Riders won 43-40 after a field goal with nine seconds remaining. The team soon reverted to form, and wouldn’t win another championship until 2007, when I was living and working in Beijing. I followed that game online from my desk at work, and when I saw the clock run down, the Riders still up by 4, my eyes dampened. In my life, there’s not a team in any sport in any place that means more to me than the Roughriders, an obscure, often mediocre club from a windy city, Regina, where I haven’t lived in 18 years and where I have no family left. It sometimes seems as if this football team is one of the last tethers I still have to the place that made me.

Canadian football isn’t rugby or Australian-rules football; it has much more in common with the American version of the game. But it’s like American football in the way Canada itself is like America: just similar enough to arouse what Freud called the “narcissism of small differences.” Canadian football is played with three downs instead of four, and with 12 men to a side instead of 11. The C.F.L. field is 110 yards long and 65 yards wide, and the end zones are 20 yards deep instead of 10. Touchdowns are 6 points, and field goals are 3, just as in the N.F.L., but there is also a single-point play with a French name (a rouge) awarded for punts that go into the end zone without being returned.

These differences add up to a game that is more stereotypically Canadian. It’s more civil than the N.F.L.; there are fewer concussions per team per season, perhaps because the players are generally smaller. It’s more modest in a financial sense as well: The C.F.L. salary cap is $5.15 million per team, compared with the N.F.L. salary cap of $167 million. Even the championship’s name is more humble, a Grey Cup instead of a Super Bowl. The C.F.L. has long been ahead of the N.F.L. in terms of diversity. It has been home to more than 100 black quarterbacks, double that of the N.F.L.

But those same rules that make the Canadian game more Canadian also make it more dynamic. The larger field promotes greater, and more chaotic, movement on the field. Three downs necessitate more passing per possession. There’s no fair-catch rule on punt returns; instead — this may be the most Canadian rule of all — defensive players must wait five yards from the receiving player until he touches the ball, which means more and longer returns. More plays are run out of a shotgun formation, and there are as many as six eligible receivers. A 20-second play clock, half the N.F.L.’s, speeds up the game. In fact, the pass-centric, no-huddle offenses now popular in the N.F.L. have long been the norm in the C.F.L.

There was an unfortunate period in the 1990s when the C.F.L. embarked on an American expansion that saw short-lived teams like the Las Vegas Posse, the Birmingham Barracudas and the Memphis Mad Dogs. C.F.L. teams were then required to dress 20 Canadian-born players — now the number is 21 — but the United States teams were exempted from that rule. The league had become too ambitious, too American. It forgot its roots as a league with uprights situated at the goal line instead of the back of the end zone; a league that, for 67 seasons, had two teams with essentially the same name (until 1996, Ottawa’s franchise was called the Rough Riders).

I live in New York now, and though I still say “soory” instead of “sorry,” I am often mistaken for an American. The last time the Riders won the title was in 2013, the same year I moved to the city. I watched the game at a bar in Murray Hill with folks from Saskatchewan who booked their vacations on the seemingly safe assumption that the Riders wouldn’t make the championship. The Grey Cup was hosted in my hometown, Regina, that year, again versus the Riders’ old rival, the Tiger-Cats. Tom Hanks attended the game with his friend the comedian and Canadian Martin Short, and Hanks delighted locals and my bar-mates alike when he said to an interviewer, “What could be finer than to be in Regina?” — this rhymes if you know how to pronounce “Regina” properly, which Hanks did. We toasted to that sentiment, and for a few moments, as I watched the Riders dominate in their green-and-white uniforms, it was as if I were 9 again, happily losing the safest bet I ever made.
at June 29, 2019 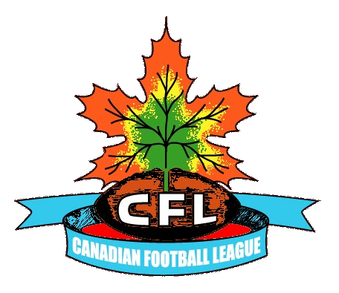 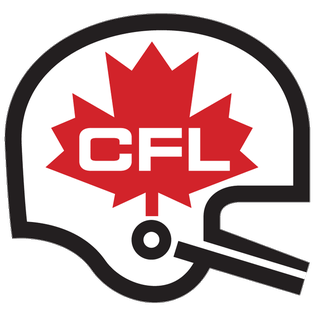 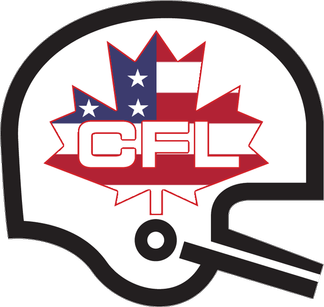 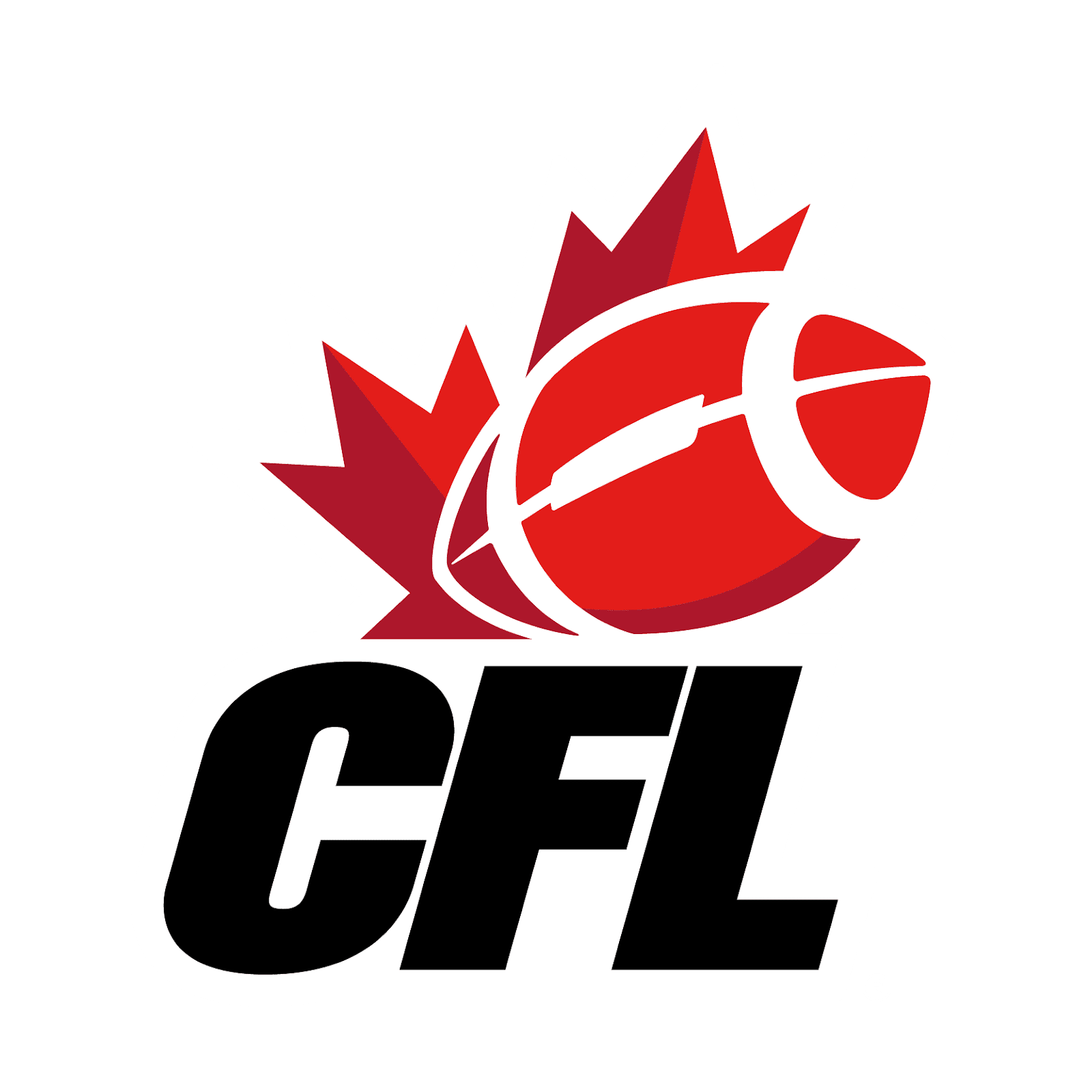 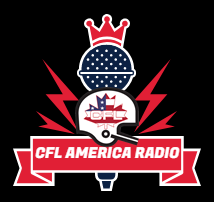